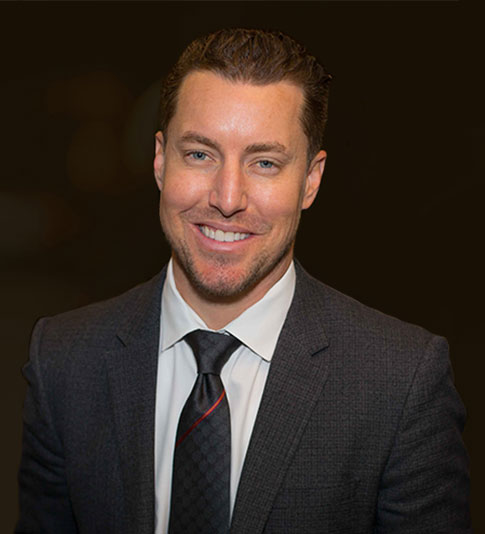 The Law Offices of Michael Burgis & Associates, P.C. strive to bring “Recovery for the injured®.”

Mr. Burgis began his career working with Glauber Berenson, a well-known and respected worker’s compensation law firm. During his over five-year tenure at Glauber Berenson, Mr. Burgis quickly proved to be a top trial attorney at the firm, setting settlement and trial records. As the result of achieving phenomenal results for his clients, Mr. Burgis was named a Top Attorney in 2010 by Pasadena Magazine.

You can view the Court of Appeals decision here:

Although Mr. Burgis was offered partnership opportunities, he was determined to pursue his own practice where he could utilize his unique and effective approach to litigation. With his extensive knowledge of the law, coupled with innovative strategies, Mr. Burgis is dedicated to improving the lives of the injured and their families.

MB&A is eager to help you defend your rights!

Start Right Away with a Free Consultation Now!

These are the legal industry’s highest recognitions.

"My experience was very pleasant with them, they take care of me, they explained to me everything from point A to point Z. When I walked in and they treated me, you know, awesome. You know they gave me every sense of urgency behind the case that I was developing. I was afraid that I will lose my current job, you know, they gave me that peace of mind that I really needed."

See What Our clients say 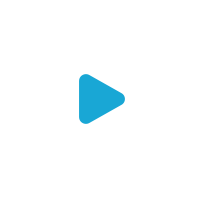